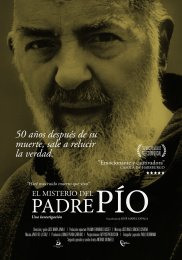 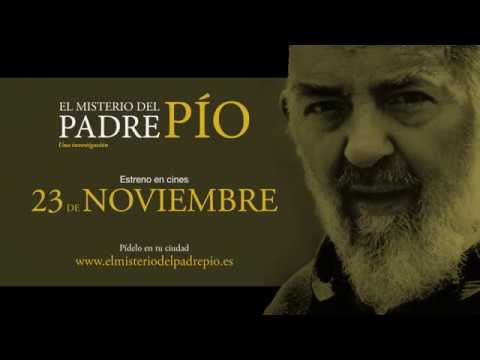 Father Pío, one of the greatest saints in history who was canonised by Pope Juan Pablo II, underwent espionage when they put microphones in the confessional and accused him of having sexual relations with his spiritual daughters. He suffered implacable persecution by several men of the church. Presented as a thriller, the film offers never published testimonies and documents on the sordid conspiracy against the priest. 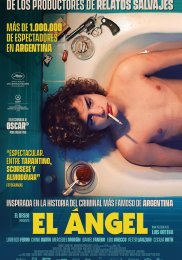 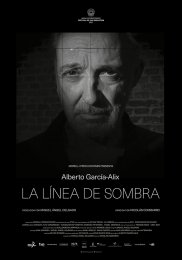 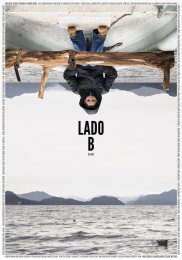 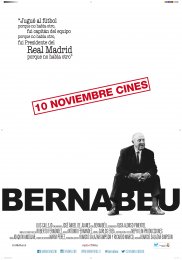